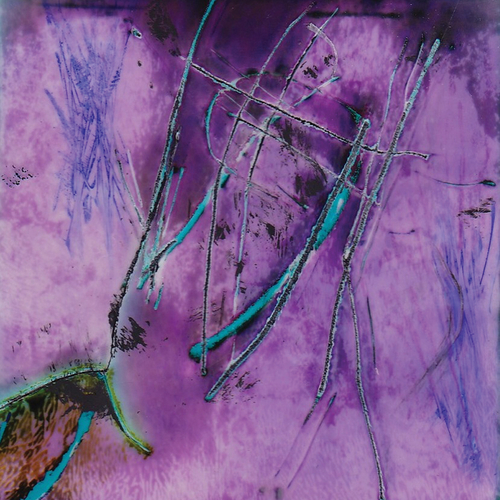 With Me Tonight / Boner Hit

Keel Her - With Me Tonight / Boner Hit

Since 2009, Rose Keeler-Schaffeler has been beaming out bite-sized fuzz-pop from her Winchester bedroom at an astonishing rate - 200+ songs so far, and with a hit rate that leaves zero need for editing. Her songs are direct and often sub-3:00, with a harsh punk sharpness, and at the same time have rainbow-hazy qualities that, with their spaced-out sonic palette, match her often-delirious song titles (sample – “You Would Be So Grossed Out If I Did That”.)

Rose flew out to Nashville in early 2012 to record/hang with fan and lo-fi demigod R. Stevie Moore, resulting in a bunch of ace recordings. R. Stevie had just recorded his Vaccines track for O Genesis and sent some of Rose's songs to Tim Burgess. Everyone at the label was smitten and in Keel Her style quick smart time OGen 017 was recorded, pressed and is now ready for the world.